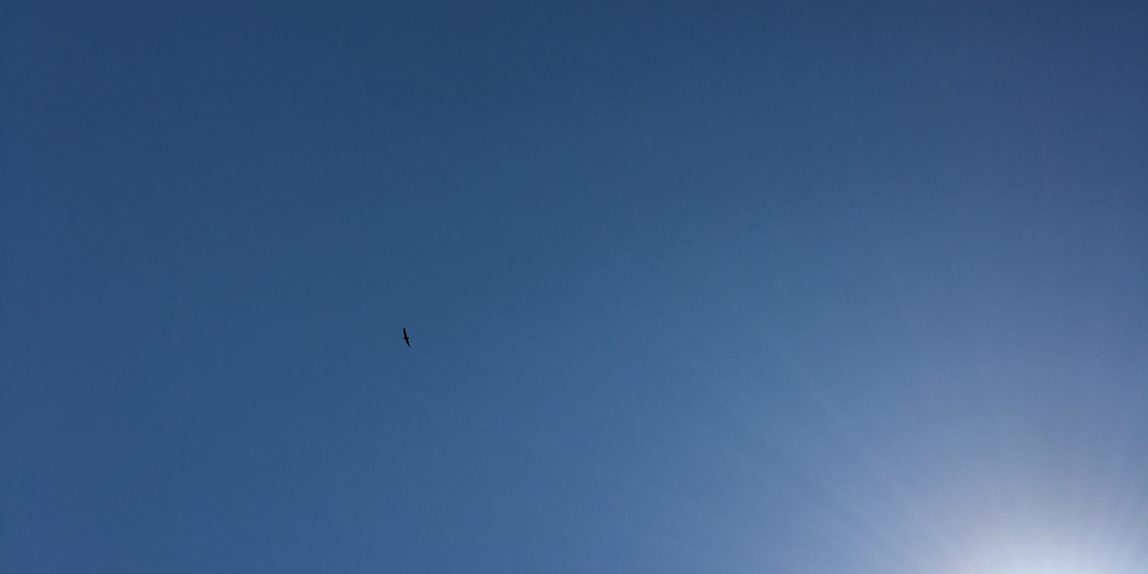 Today is September 11. Yesterday I felt fine. Happy, even. But when I woke up this morning, part of me did not want to get out of bed. I remembered what day it was and got up feeling agitated. In my body, my muscles were tense. Some mindful attention on the tightness led to a relaxation and then a release of some tears.

A flashback of people falling to their deaths shined in my mind like a movie on a screen. They were small, a mile away. It took a second after someone in front of me said, “they’re people,” to realize what we were seeing while standing in a grassy area in what is now Empire Fulton Ferry Park. I pushed the thought out that those people were split seconds from dying. Later that day, I went to Brooklyn Hospital and helped manage chaos in triage and then in the evening answered the hotline. I did not remember seeing the people falling until more than 10 years later. Today I wonder how many of the people I spoke to lost someone who I saw falling.

My post-traumatic stress disorder developed as a result of being unable to tell people their loved ones were dead. My last PTSD symptom, an anxiety attack, appeared in December last year and has not reappeared since, after practicing Emotional Resolution® on the worry preceding the anxiety. Though memory issues continued for a while in the form of anterograde amnesia. People with PTSD are more likely than not to develop dementia.1 Doctors who specialize in dementia (such as Dr. Majid Fotuhi) recommend moderate exercise and learning something new to help grow brain cells. I think just as effective is getting better at cognitive puzzles, like Sudoku. I can now solve the most difficult ones published without notetaking and have less trouble remembering things.

Today, the only emotions I felt were from grief. The flashbacks caused no anxiety, just sadness. A text message from a friend sent some encouraging support. I had planned to take the day off from work not knowing how the day would be. This year compared to last year, the grief is easier, but today I did nothing I had planned yesterday to do. For next year’s 20th memorial, I will plan to do nothing.