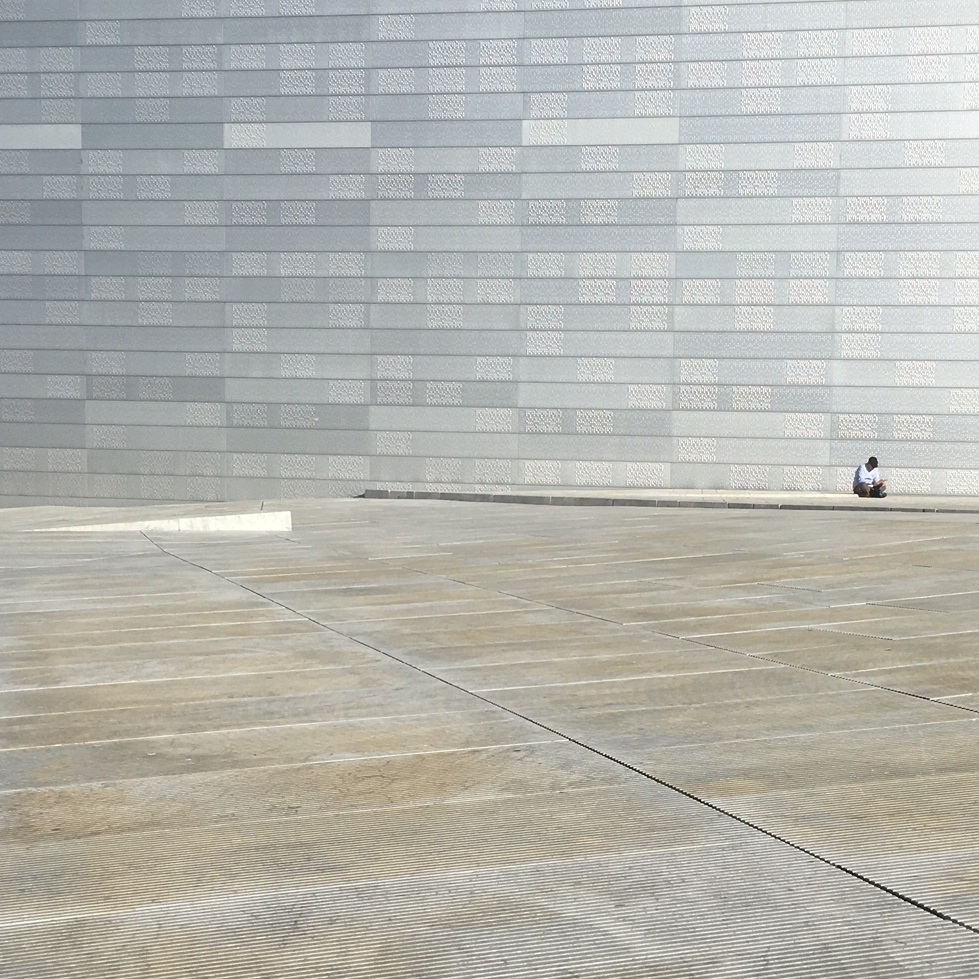 Denial is a vacation from reality.

For two weeks I traveled with my boyfriend and his kids in Europe. Since we had three days planned on a boat, we decided to leave my service dog in the U.S. at my parents’ house. She’s not a happy swimmer.

At the departure airport, I had a bout of anxiety which I managed to control using Luc Nicon’s method (which I now call Nicon Method). Mike and his kids were taking a different flight. At the first city of destination, I used the airline’s lounge for a few hours to prepare my mind for the unexpected before venturing out. I wanted to see as much of this familiar city as I could, parts of which I knew the family wouldn’t care much about. I used to travel to Europe as much as possible and had been to Scandinavia multiple times.

With PTSD, memories that aren’t traumatic can be like ships passing in the night. They can be easily forgotten and might not elicit emotion. They often don’t seem significant. But Scandinavia had many memories that were significant. I had traveled to Copenhagen when I was 20 years old. I was insecure, had a lack of self-identity, and was searching for answers. Within seven months, I learned to speak, understand, and read Danish, a feat difficult to accomplish given that English is Denmark’s second language.

Once I was in Copenhagen, I walked toward the hotel knowing exactly where it was without a map. Memories of a life 25 years before – eight years before 9/11 – began to occupy space in my head. My PTSD was not present. And it stayed away for two weeks as more and more memories of life before 9/11 returned. (Even while writing this, I remembered yet another time I had been to Scandinavia that I had forgotten about.)

Upon returning stateside, there were still no signs of PTSD. I had some anxiety, but not at all the anxiety that comes with PTSD. Instead I felt anticipation. I was on my way to get Penny, whose stubbornness had given my parents an uncontrollable time. I spent one day at my parents’ house and felt a sadness that felt like the days of teenage angst, but no PTSD. As soon as I stepped into my apartment, depression began to well. It’s the place I came back to after spending all night on the phone with people looking for the dead.

It was pleasant in Scandinavia. I was calm. I took lots of pictures. I hope they remind me how good it feels to forget trauma. But I don’t want to just forget. I want to overcome.

—-
EDIT…
There was one symptom that persisted, which seems will simply be a condition even if I fully heal: poor short-term memory.