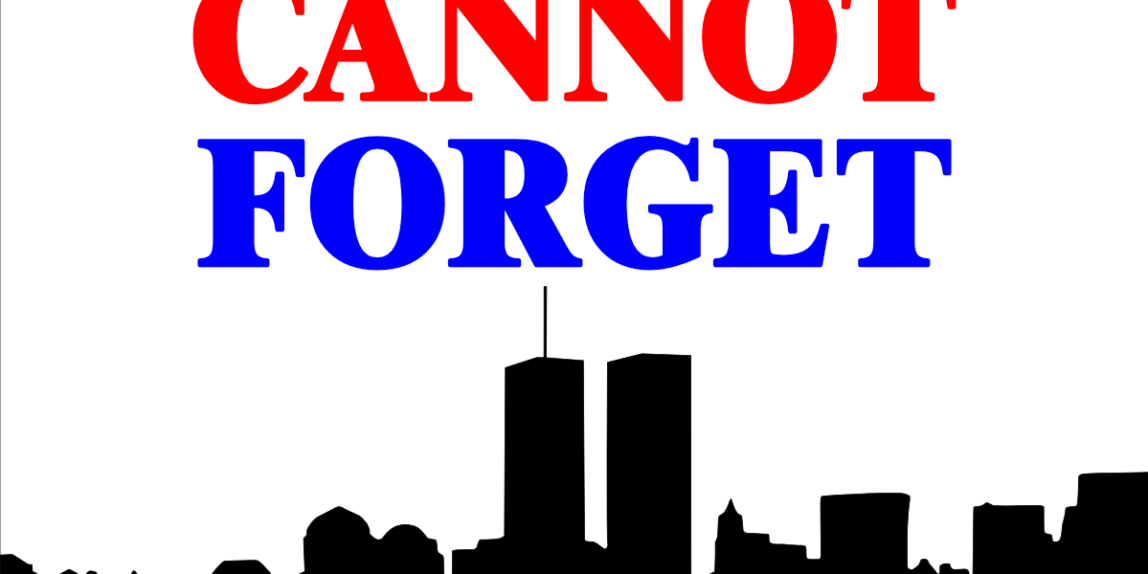 The crease on my forehead was the first age line to set itself. Years of post-traumatic anxiety and anger, and unawareness — being oblivious to the furrowing brow line — formed a crease that might only be smoothed by an injection of onabotulinum toxin A (Botox). Today, the muscles that form a frown are engaged but not contracting. This muscle tension defines a part of a sensory imprint for grief.

Since late August, each morning I have awakened unmotivated. Dysthymic. The dysthymia is reminiscent of 9/11’s ten-year anniversary — the year I started going to therapy. This decennial is much harder than the one during which I was in denial. On a walk today, a memory returned. Then my heart cavity filled with pain at the thought of a thousand hurting families missing their loved ones as the 9/11 anniversary nears. I did not lose anyone I knew personally, but I grieve, unable to forget September 11, 2001 and memorable moments that followed.

A New York Times article this week proudly explained why we heed to “Never Forget” while it unabashedly highlighted how memory fails. It made no mention of trauma, the kind of stress that causes its bearer to never forget. For those who were traumatized, who saw death before them or lost a loved one to death, the reminder minimizes their pain. We cannot forget.

My traumatic memories of that day make me a vessel for the feelings of thousands of people who are missing those who were lost. Did you call Brooklyn Hospital that night? Then you might have spoken to me. I wanted to tell you your loved one was gone, that I saw the destruction and no one could survive it. Instead I gave you another phone number to call, or I said, “I’m sorry. That person isn’t here.”

Images of the burning towers no longer haunt me. I am no longer anxious, no longer hypervigilant, and no longer easily startled. I no longer panic in benign situations and rarely have nightmares if at all. I can think of the bodies that fell and be completely calm. But thinking of the people who called Brooklyn Hospital, I am a hot mess.

That Times article had an image of names engraved in the memorial at the World Trade Center plaza. Takashi Makimoto was at the center of that photo. His was one of the names the president of Fuji Bank read to me at 3:30 in the morning as he grieved out loud in Japanese custom. I remember thinking that moment, “I know a Takashi.” A few weeks later, a picture of him, or maybe his co-worker, was posted on a bulletin board outside of a Manhattan hospital. Some months later, a customer at the bar I tended told his own survival story: Everyone was coming down the elevators from Tower 2; a group of Japanese businessmen entered the elevator bank; a Port Authority worker told everyone to go back upstairs; my customer refused and escaped; the businessmen went back upstairs.

While I write this, I have a pain in my chest, like a piece of my heart chipped away and flowed into my left arm. But I have no obvious emotion. The tears were cried earlier today during therapy. The grief comes in waves, which are more frequent as the day arrives but less intense.

In Wisconsin, a new 9/11 memorial is ready for the public to visit. But in San Francisco, memorials consist of social (fun) activities: meal packing for a food bank, beach cleanup, and a workout event. The closest ceremonial gathering is at least an hour’s drive from the city. Despite the Bay Area’s casualties from Flight 93, the anniversary is devoid of solemnity in San Francisco culture, and people who are hurting like me are alienated. Then again, why do we spend so much time remembering the dead? They don’t feel emotions like we do, who are alive, because the dead don’t have their bodies to hold them.

Because some forget, there are gaping voids of disconnection that make empathy impossible. Though, not forgetting is not enough. We must also understand the depth and intensity of the pain of loss, and then embrace the hope that healing provides. If we all had this understanding, the pandemic would be a less impactful conundrum.

Emotions connect us. When we acknowledge the connection between ourselves and nurture it, the connection becomes a bond. When we don’t acknowledge the connection, we wither, become depressed, anxious, sometimes angry, or something else miserable. We must allow this anniversary to remind us of the power of this connection and the strength of a bond. We need not only to not forget but also to raise our empathy and grow in our humanity. Those of us who cannot forget are otherwise isolated, and as a whole culture we are weaker as a result. Without connecting to those who cannot forget but continue to grieve their losses —and let’s not forget those who suffer social injustices — we as a country cannot have the integrity we need to be strong.

Remember 9/11. But don’t just remember those who died. Also understand the many levels of trauma that people experienced and continue to experience, and the lessons they learned. Never forget, because some cannot.