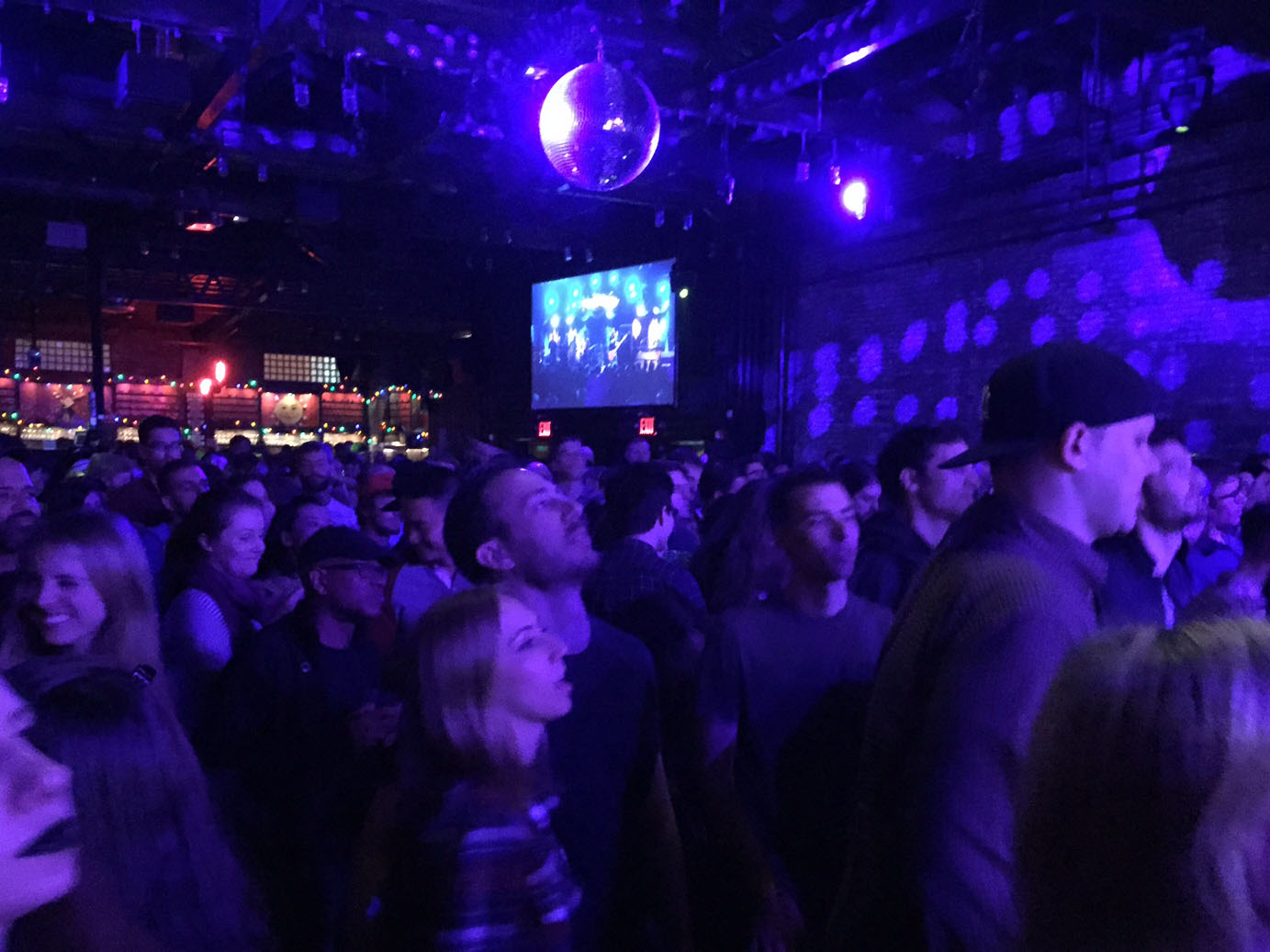 March 30, 2015
Last night I had a 9-11 dream. It was 2001. I had a list in front of me that looked a lot like XML, which is what I work with now. The lines were mostly red with a few in black here and there. I don’t remember what the lines said, except that they weren’t names. Maybe they had timestamps. I felt numb while looking at it. There was more to the dream, but that’s all I remember. When I woke up at around 3 in the morning, I tried to recall details before falling back asleep. But the next round of REM seemed to have displaced them.

All day my mental state was foggy. My mind has gone someplace else, dissociated, multiple times.

Dissociative moments are less reliving and more fantasy, like seeing myself doing flips while thinking about solutions for my job.

April 5, 2015
Many PTSD symptoms have returned since trying EMDR. The goal of the session was to reduce the trigger effect airport security check-in has had. In that sense, EMDR was successful. At SFO this past week, I didn’t weep as usual. But my heart rate went up and my executive function seemed to take a backseat as I had a hard time thinking of what I was supposed to do at the…(having trouble finding words)…where you have to take out your electronics and put your carry-on luggage on a conveyor belt.

At the airport, I also felt disconnected from my feelings. They were there, but they weren’t coming to the surface. Days later, I’m still somewhat emotionally disconnected.

But I’m not totally disconnected. At a concert two nights ago, some friends and I went to see the band, Dumpstaphunk, at Brooklyn Bowl. The band that played before was Animus Rexx, a local Brooklyn band. I listened to Animus Rexx’s set with my usual hyper-critical perspective, having been a music writer, performer, and producer who still gets income from songs through CD Baby’s digital distribution service. But the last song…the last song brought tears. Later in the evening, I learned its title: Free. This song made me want to play music again.

EMDR may have set me back, but not too far.