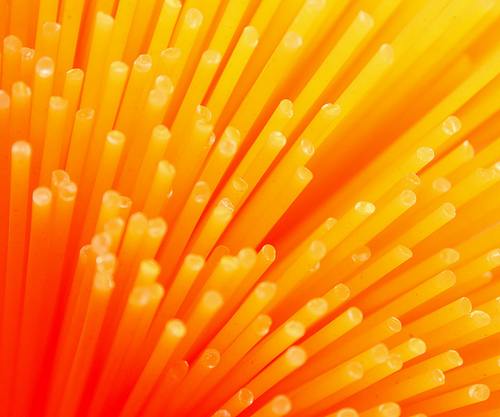 Today is a pasta and jar sauce day. That means my mind is so foggy and depressed, boiling pasta and heating up sauce is as much as I can handle in the food department. Even this came with difficulty as I nearly poured the sauce into the pot of boiling water.

Twenty-two veterans commit suicide every day, and I understand why.

I haven’t felt depression much in the last three months since practicing TIPI, a somatic kind of self-therapy. But last week, I had a fight with one of my parents who tried to help me by criticizing me. People can be hurtful even while being well-intentioned. It re-traumatized me and triggered PTSD symptoms, particularly withdrawal, depression, and avoidance. I thought to try TIPI today but lost the thought before doing other things.

Although today I felt more depressed than ever, I pushed myself to do other things: window washing, laundry, left-handed tennis, a thrift store donation, a library visit, a job search, and prayer. The depression lifted somewhat after praying with a friend on the phone.

When a person witnesses death and can do nothing about it, this trauma relives again and again if he has PTSD. The event doesn’t necessarily play in his mind like a movie, but the memory is there. His brain reacts to the memory regardless of awareness, and he grieves. This grief may pass and resurface again, or it remains. People can experience it differently. When death occurs in larger numbers, such as during war or in an act of terrorism, the pain from this grief can be unbearable.

If you’ve ever lost a loved one to death, you may have grieved so hard it was difficult to think. It may have been difficult to prepare food or get work done. Imagine that grief returning over and over again. It may eventually send a person so deep into depression that suicide becomes a welcome idea. The more alone a person feels, the more likely he commits.

Working on an art project, I held an Exacto blade in my hand and thought about how easy it would be to end the pain right then. And then I thought about all the veterans who have similar thoughts and feel the same kind of pain. Each time these kinds of thoughts accompany this deep depression, I think of the veterans understanding their pain and hoping this blog can help.

I consider myself fortunate to a have a support group (parent sadly not included). They include close friends, therapist, prayer partners, and a growing list of motorcyclists including veterans. Speaking of motorcyclists, biker day is in two days. I will push myself to go if I have to.