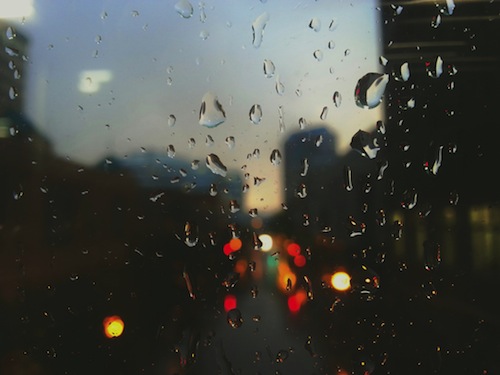 The “key stone” moment that sent me into the oblivion of PTSD happened while hearing the president of Fuji Bank name all twelve of his employees who were lost in the World Trade Center disaster. Incredibly, now as I type this, my eyes are dry. It used to be that I could not stop tears from flowing at the thought of that phone call.

What makes the memory harder is having some understanding about the bond many Japanese businessmen have with their colleagues. It’s an emotional connection grown out of respect and cooperation, which I’ve never seen in any of the American investment banking offices where I’ve worked. I didn’t know about this bond until later.

Perhaps I sensed Mr. Yamamoto’s anguish knowing deep down he lost his beloved colleagues. I remember thinking, “I can’t take this,” as he continued to read off his employees’ names.

At the airport on my way back from New York last week, I didn’t cry when I saw the TSA officers at security. But I felt stressed. It used to be that I felt numb. This is progress.

When I tried to apply Sensory Emotional Regulation in the past reliving the moment tears fell when seeing a TSA officer, I could not identify any emotion, only crying. Tears fell devoid of emotional weight. But then I tried it again. This time I identified the feeling of stress. Turning from the emotion to my physical sensations, I felt a lump in my throat and a sensation in my sinuses like liquid clearing out. Maybe it was because of this SER session that I’m not crying at the memory of Mr. Yamamoto’s hotline call anymore.

EMDR helped me go from numbness to feeling. Though I didn’t like the feeling of stress as a replacement for numb tears, it was a step in the right direction toward healing.

Now, as I re-read what I’ve written about Mr. Yamamoto, I feel sadness for his loss. Yet it’s no longer devastating.