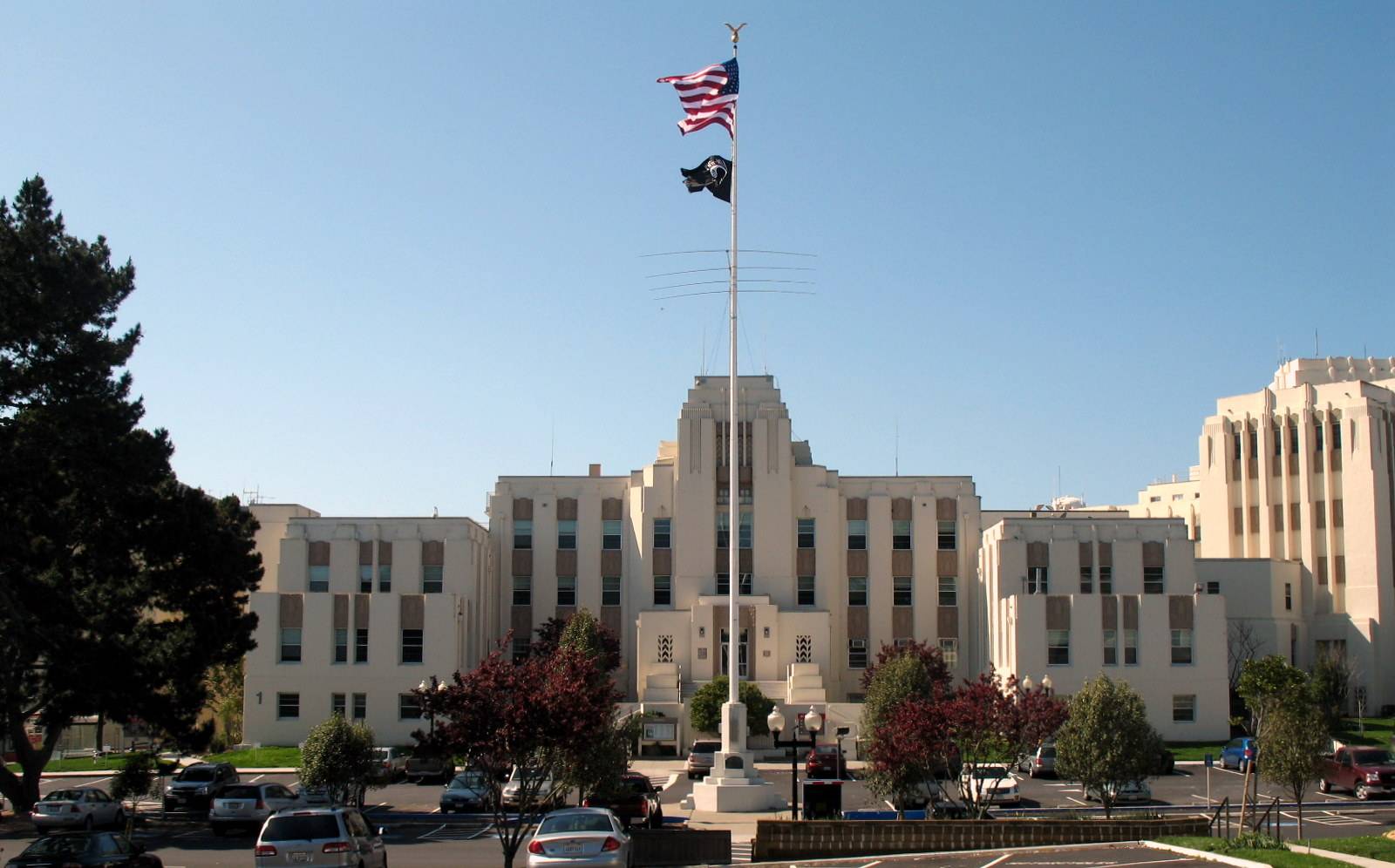 The Veterans Administration Medical Center off Clement Street in the city of San Francisco hosts studies on PTSD. Thinking that maybe I could get involved was one of the reasons for finding a place to live within walking distance. Maybe I could get paid to be a test subject. But that meant acknowledging symptoms.

Until March 2013, a year after being officially diagnosed with PTSD at the World Trade Center Health clinic, I had denial about symptoms. I didn’t want to admit I had stress. But it came out under circumstances I could not ignore, such as getting into serious arguments over trivial matters with close friends. They are never worth it. I also had trouble cooking, opening mail, and shopping in grocery stores.

It took an argument with a friend to wake me up to face my symptoms. By that time, after having moved across the country, I had been rejected by two different psychotherapists. The second one told me my case was “severe” and that he wasn’t sure he would have time for me. I think what he really meant was that he didn’t have the energy to help me. The argument got me back to searching for my current therapist, who I found on the Psychology Today website, someone with years of experience working with survivors of terrorism. It also got me to visit the Veterans Hospital, though I didn’t sign up for a study right away.

By the time I got the courage to sign up, many of my symptoms were subsiding. I was no longer waking up from bad dreams; my anxiety was managed by TIPI practice; and intrusive thoughts were being reduced to sensations. Naturally, the study I interviewed for involved nightmares. I didn’t get in.

This particular study was to test a drug, a CRF1 antagonist – one that emulates cortisol thus blocking receptors from cortisol’s effects, otherwise known as stress responses such as tension and irritability. I don’t know what exactly they were looking for in test subjects, but they were having difficulty finding women with the exact criteria they required. In fact, they plan to release commercials on SF Bay area television to find subjects. I suppose even if I had had nightmares I still might not have been accepted into the study. Being that the interview lasted four hours, what they were looking for was probably very specific.

The study involved a stress test where responses such as eye blinks and muscle tension would be measured. After taking the drug or a placebo, stress responses would again be measured. The study also had an optional sleep component where technicians would show up at home, attach electrodes, and say good night. Sleep patterns would then be measured in a little computer box. These were the tests I really hoped to try. I wasn’t good enough for it. Boo-hoo.

If I gained anything from a day at the VA, it was a better idea of what my struggles really are. Self-assessments are never simple and rarely accurate. It’s why many people live without any idea they have PTSD themselves. The questions they asked (and I wish I could remember just one of them) got me thinking about how much progress I have made over the last four months. And it has been tremendous.

In spite of being turned down for the drug trial, I kept my name on the research study roster. A few days later, someone else from the VA called to see if I would test a drug that included an antibiotic. Antibiotic and PTSD? No way. No thanks. On the phone with that person, I mentioned the James S. Brady Therapeutic Riding Program. She had never heard of it. No surprise. Nor did she admit to having any interest in sharing with anyone on the research team about equine therapy’s benefits. Go figure. The conversation testified that these research studies are only interested in making money. Will they ever be used to study what actually helps?

One Reply to “The Veterans Hospital”